European explorers went to Africa certain that they carried the banner of civilization and were superior to the natives, whose skin, after all, was dark, and whose fashions and physiognomies often didn’t conform to European models. To some explorers, and to many Europeans who came later, white was right and dark was ugly, barbaric, pitiable.

Africans had a different point of view. The early European explorers often found the tables turned—they were the ones pitied as ugly and barbaric. They were infidels with white skin–unenlightened, unsightly, pathetic. Africans stared at them as if they were circus freaks, sometimes with fright, sometimes with derisive laughter. At first this inversion shocked and sometimes offended the explorers, but most of them soon found it amusing.

Mungo Park, for instance, was required to display his pale skin several times during his travels through the Gambia, usually for inquisitive women. One group of them asked for visual proof of his circumcision.

Dixon Denham and Hugh Clapperton, who preceded Barth to Bornu in the 1820s, also attracted many inquisitive women, who investigated these white oddities by rubbing their unappealing pasty skin and touching their weirdly-textured hair. “Again,” wrote Denham, “my excessive whiteness became a cause of both pity and astonishment, if not disgust; a crowd followed me through the market, others fled at my approach; some of the women oversetting their merchandize, by their over anxiety to get out  of my way. . . . One little girl was in such agonies of tears and fright, at the sight of me, that nothing could console her, not even a string of beads which I offered her—nor would she put out her hand to take them.”

One evening as Denham passed three women in the street, they stopped to question him about why he was there. They also asked, “Is it true that you have no khadems, female slaves? No one to shampoo you after a south wind?” Yes, said Denham, explaining that he was far from home and alone. No, retorted one of the women, you are an infidel and a hyena who eats blacks. His only hope of becoming civilized, continued the women, was to marry a wife or two who would teach him to pray and wash “and never let him return amongst his own filthy race.”

Clapperton related similar encounters. After three of a governor’s wives examined his skin closely they “remarked, compassionately, it was a thousand pities I was not black, for I had then been tolerably good-looking.” When he asked one of them, “a buxom young girl of fifteen, if she would accept of me for a husband . . . She immediately began to whimper; and on urging her to explain the cause, she frankly avowed she did not know how to dispose of my white legs.” 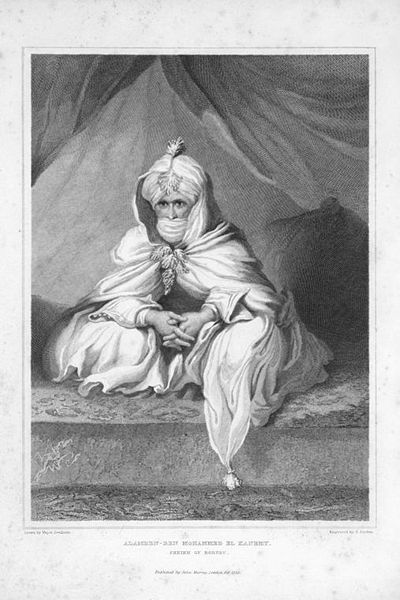 Barth and his companions ran into the same things. When the young boy Dorugu first saw Overweg, who bought and freed him, Dorugu was appalled that Overweg’s “face and hands were all white like paper,” and he feared that this stranger was going to eat him.

After months of travel Barth turned as dark as an Arab (and eventually passed himself off as a Syrian sherif). But Richardson disliked the sun and was careful to keep his skin pale. Consequently he often attracted laughing crowds and was sometimes advised to let his skin darken so he wouldn’t look so disgustingly white—a telling inversion of the old advertisements once aimed at dark-skinned people to improve their looks by bleaching their skin. 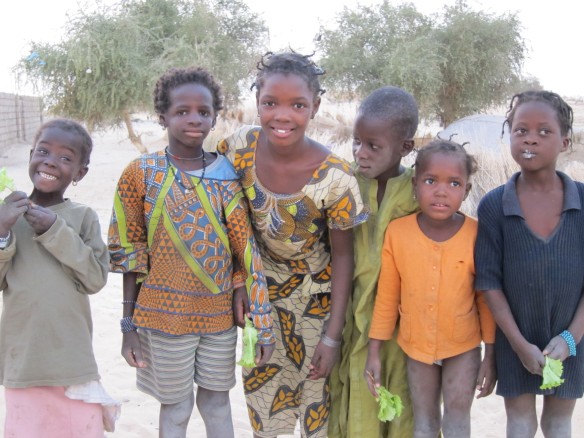